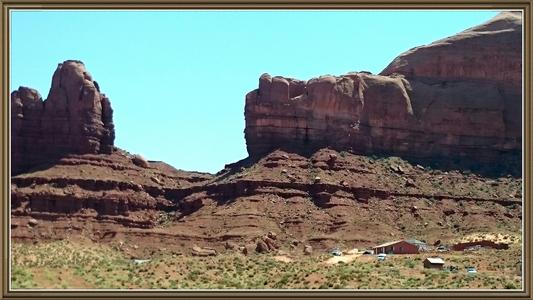 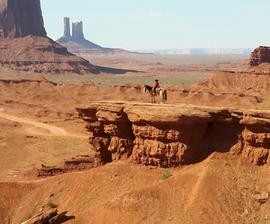 The wagon is also at the entrance as a memorial of cowboy and Indian movies. 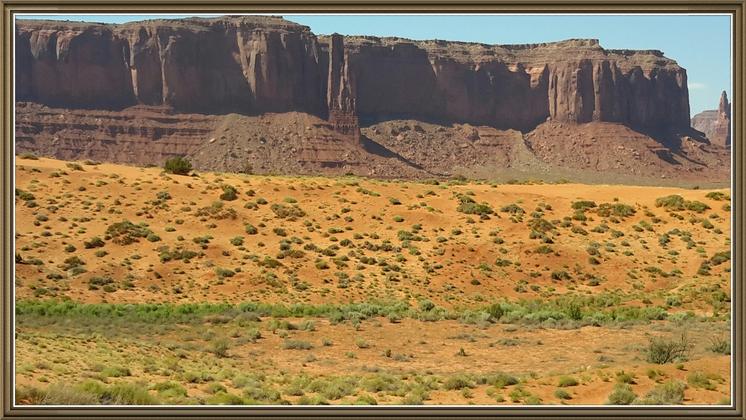 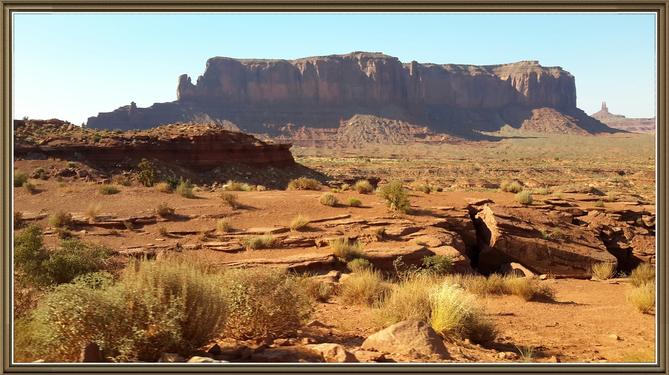 There is much more to Monument Valley than we saw, but this is where they took us for the 2 1/2 hour trip.  A lot of the monuments we see in magazines and postcards are not at this site.   Movies were made here, including with John Wayne, however, those I remember from my long-ago cowboy and Indian days were elsewhere.   I was surprised how much greenery was around.  The monuments I remember only had sand surrounding them, but then perhaps my memory is not that good any more!

It was great to be able to see this much of Monument Valley.  It too is the result of the flood and its aftermath. All the soil, sand or rocks surrounding the remaining rocks was washed away.   And again, we are left with an amazing and beautiful sight.   Let Monument Valley be a reminder that if you hold on to God, when all else is washed away, you will still be standing. 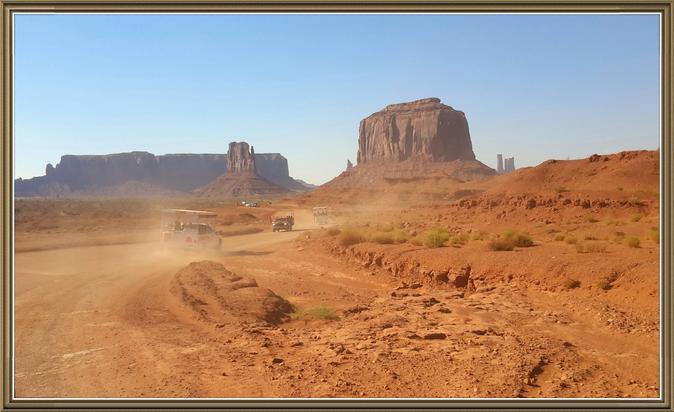 This is my favourite picture.   The man on the horse is an Indian and he sat there for the sake of those who wanted to take pictures.   He had a couple of buckets up the top where we stood asking for a contribution for his effort.   He certainly adds to the picture.

Monument Valley is a Navajo Indian reservation.  They run it and control it.   They drive the jeeps to take you around the roads and they tell you where you can stop and get off.   If you drive your own car, you are not supposed to stop, except where the Indians have their wares for sale. 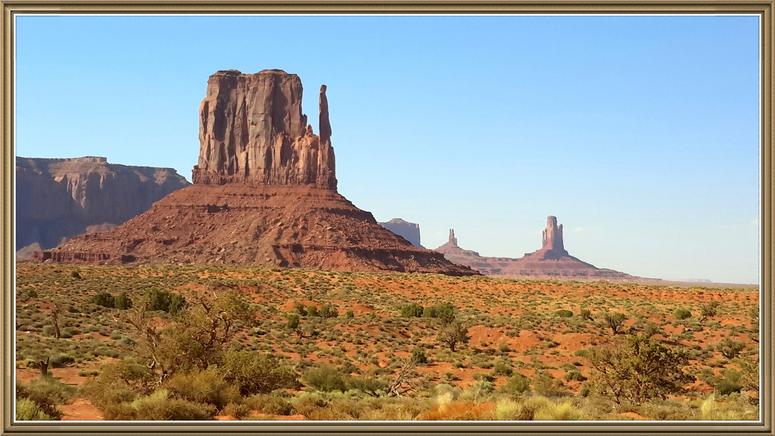 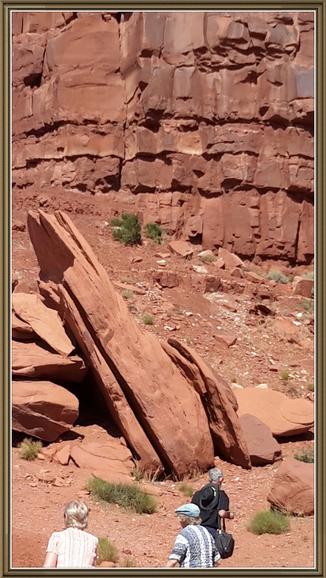 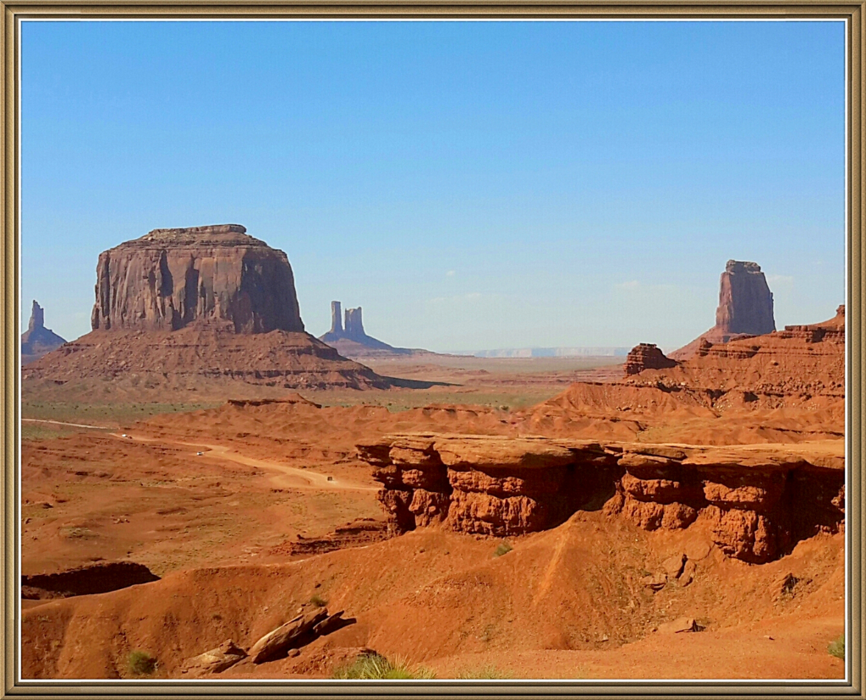 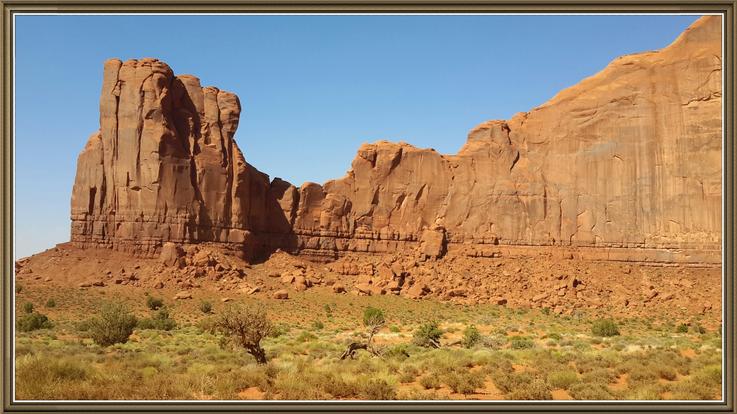 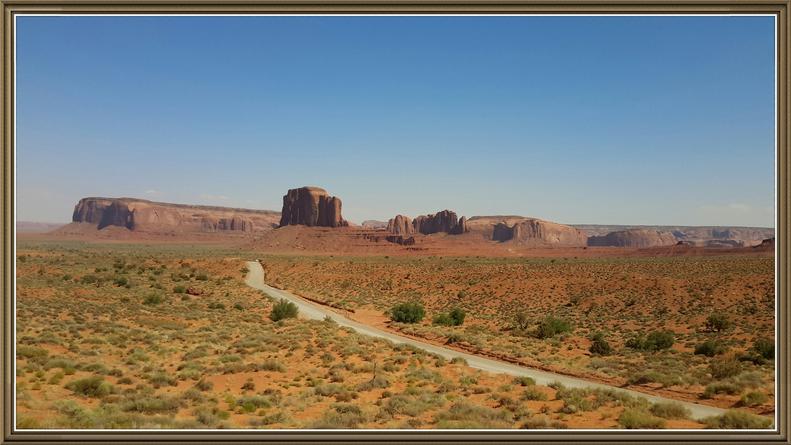 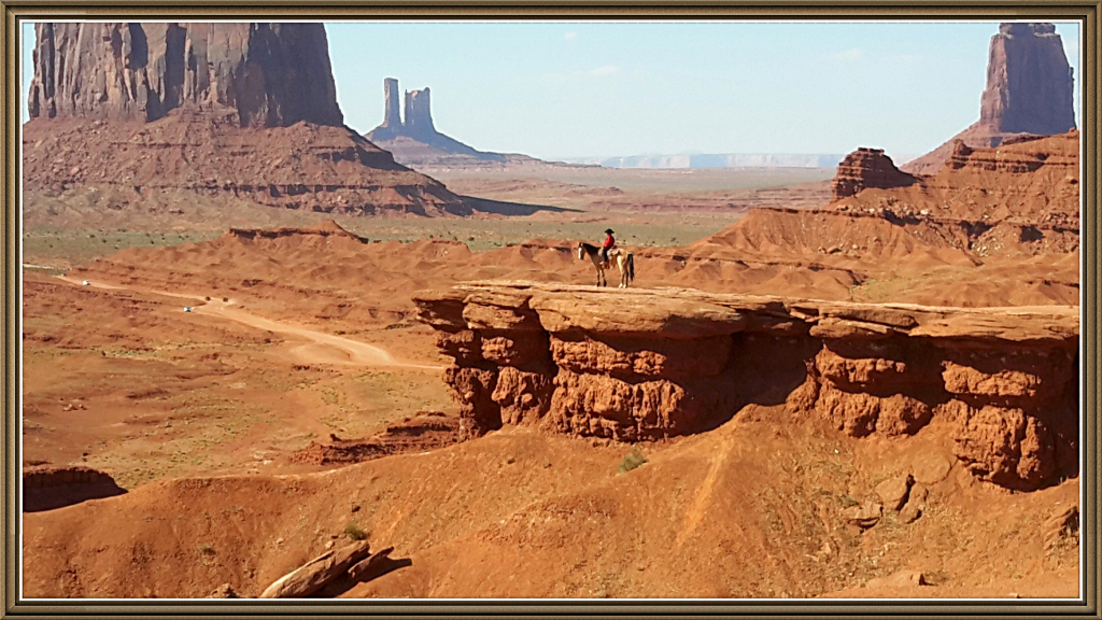 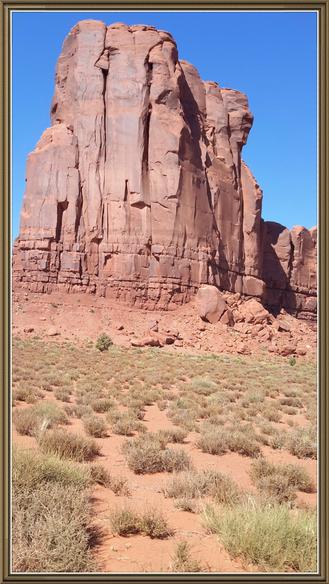 The size of the rocks is tremendous when compared to the people.   We did not do much walking as it was hot. 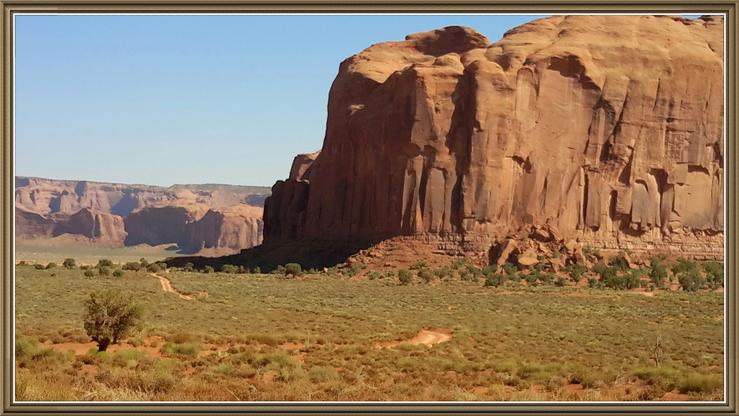 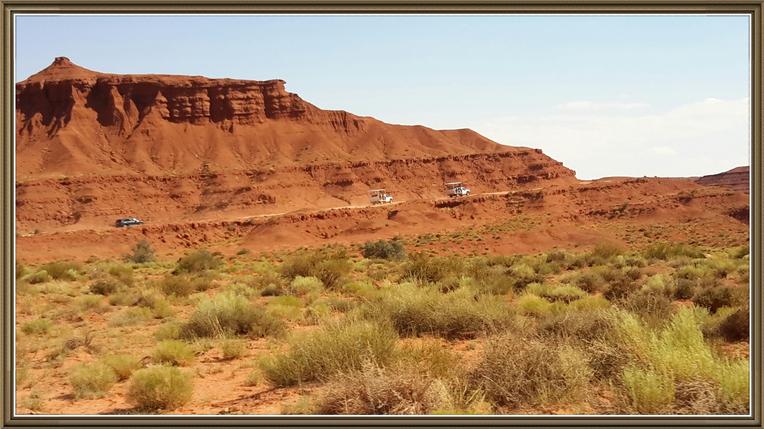 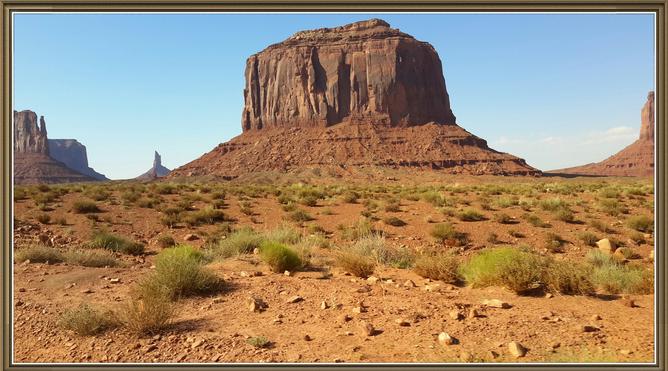 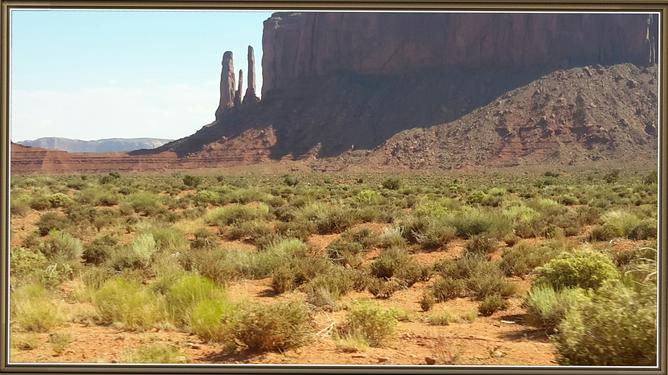 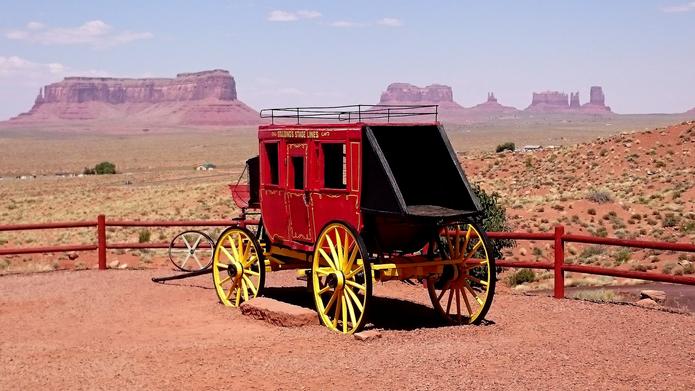 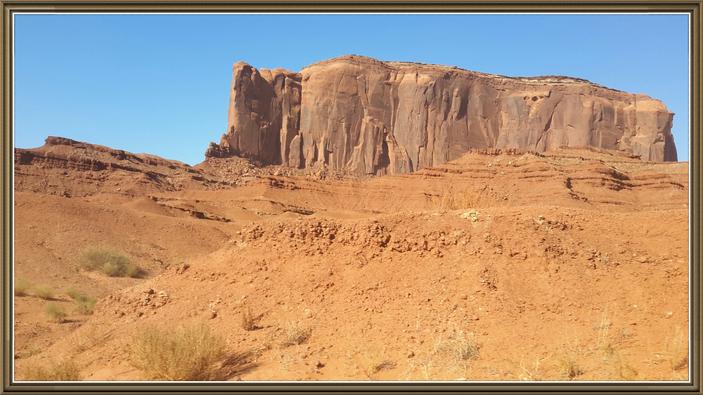 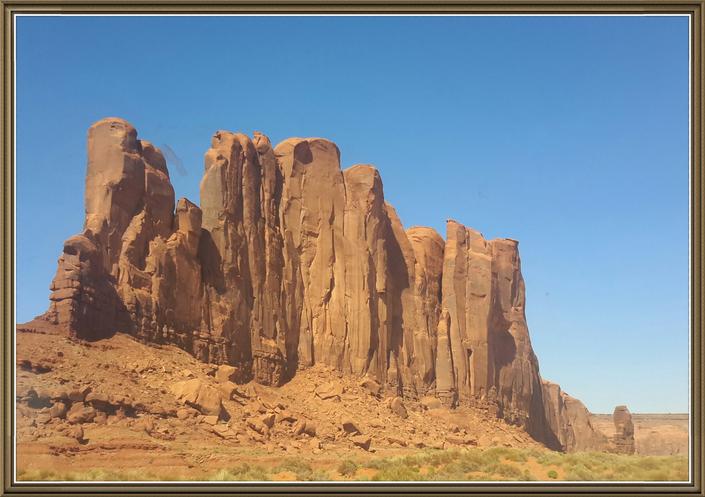 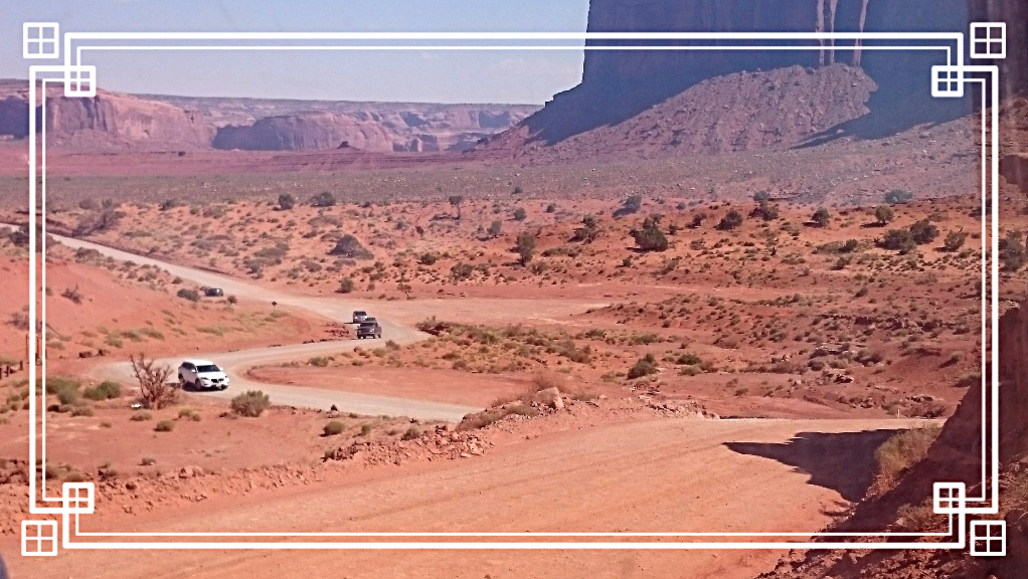 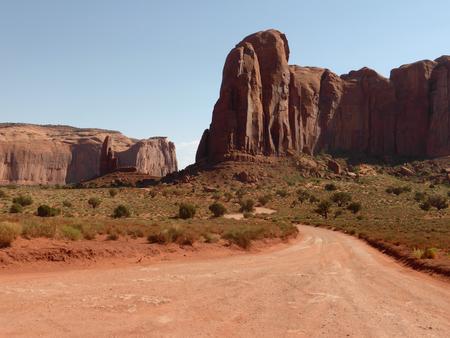 This is a pretty area. 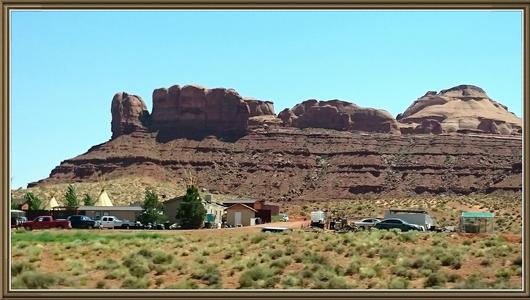 It was very hot and riding in an open jeep was dusty and windy. Because of the continual movement of the jeeps, taking photographs was not easy, and there were not many places where we were allowed to stop.   I took lots of pictures, but I don't have a huge range of really good ones. 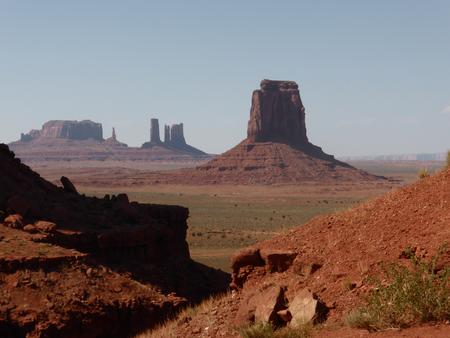 This is where the office is where you get your ticket and pick up the jeeps. 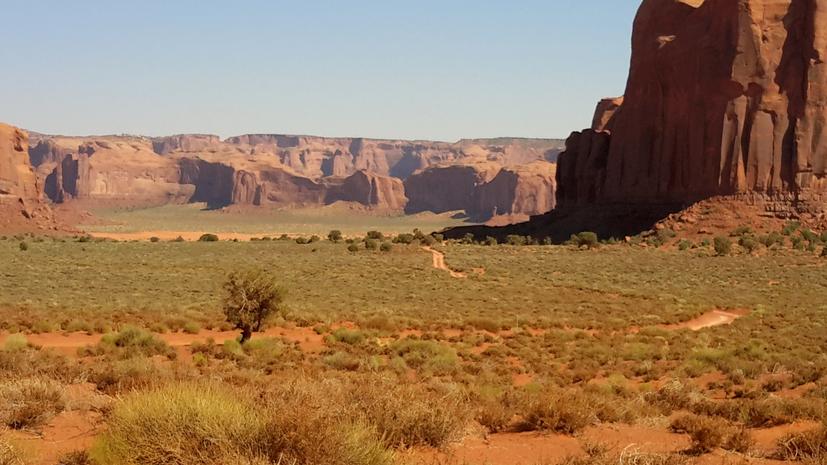 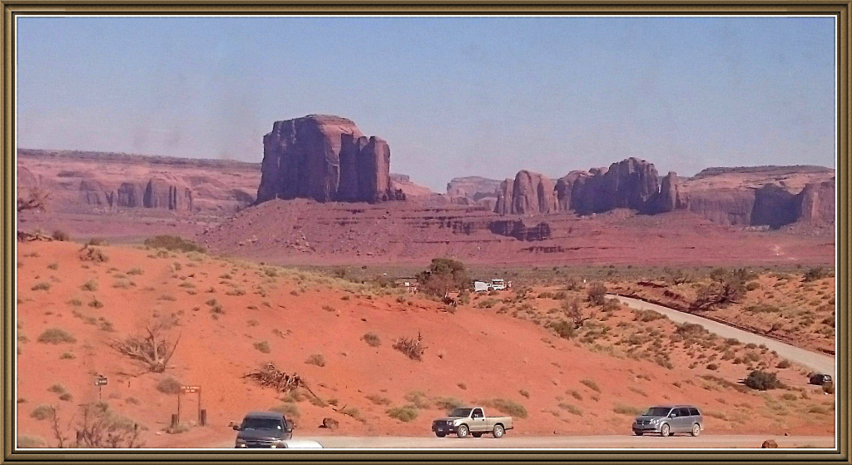