Here is the team at the gala awards.  Desire and Nancy, the producers, are on the left, both looking lovely in their white and white and red. 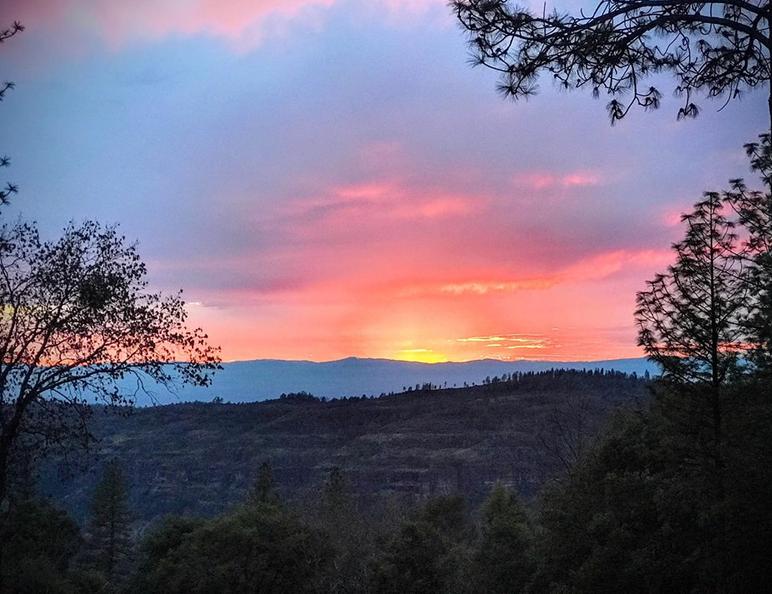 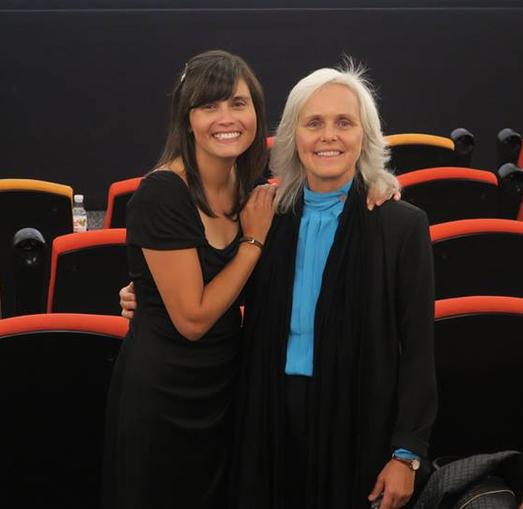 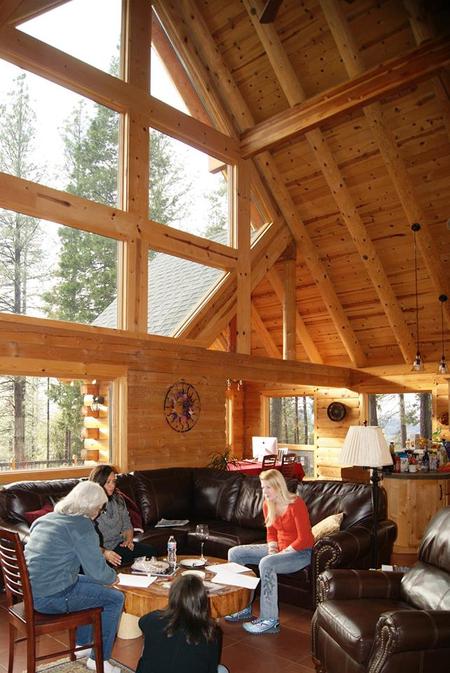 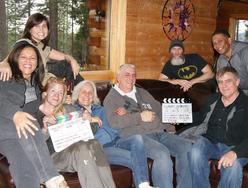 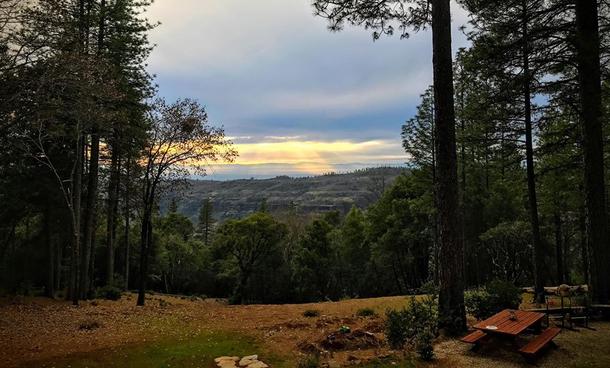 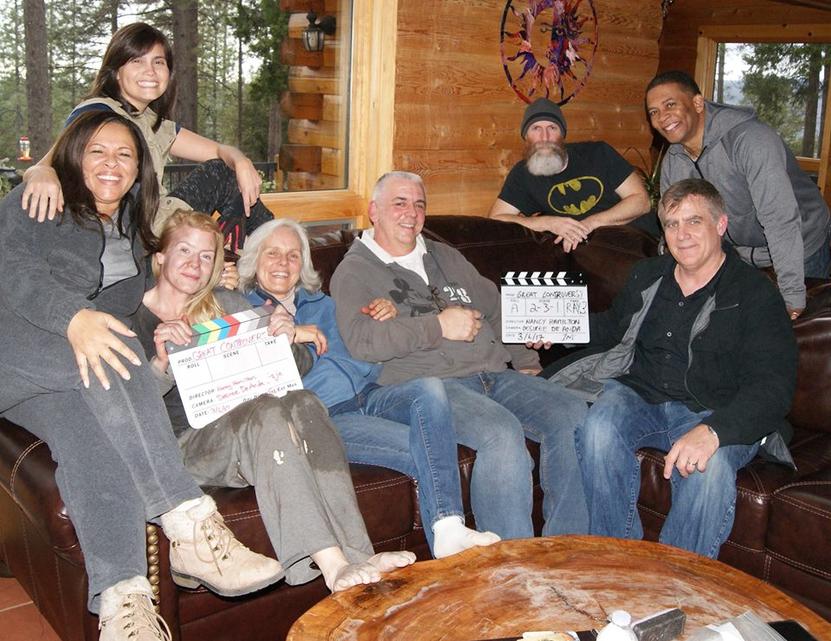 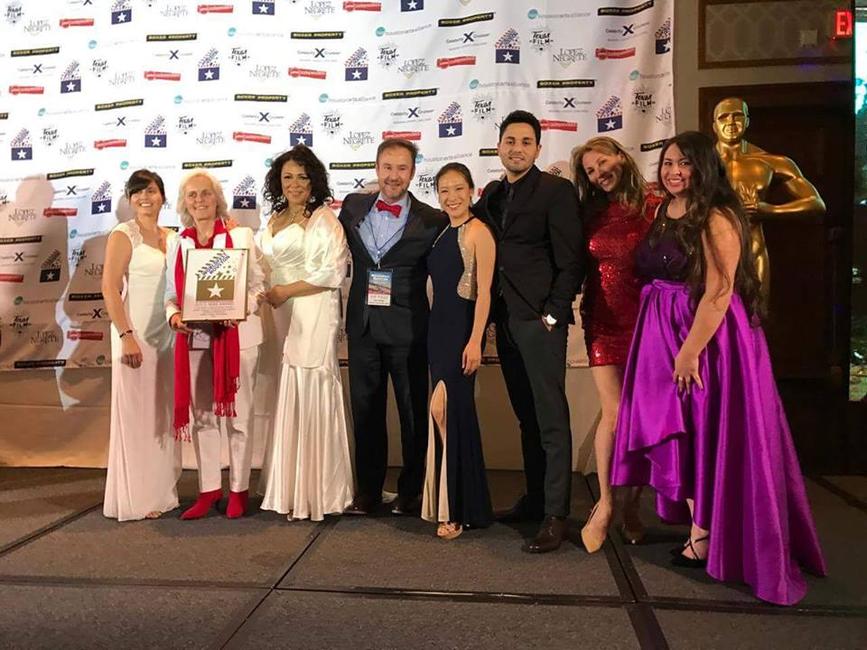 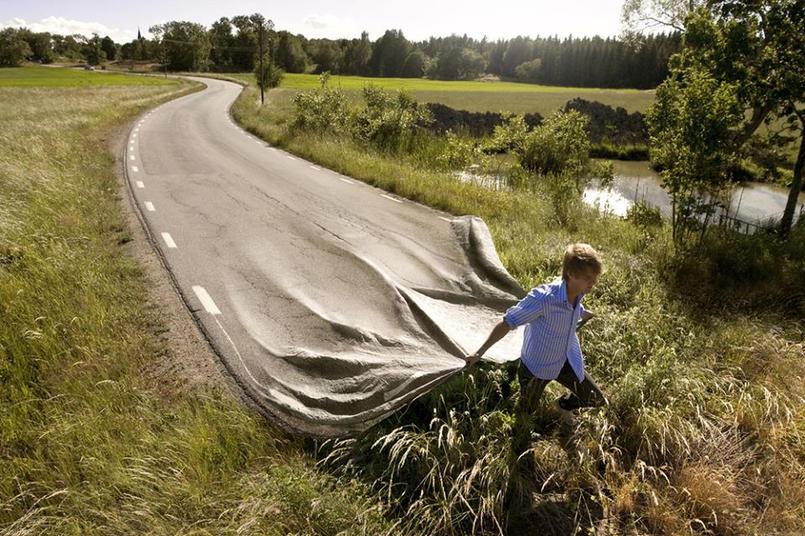 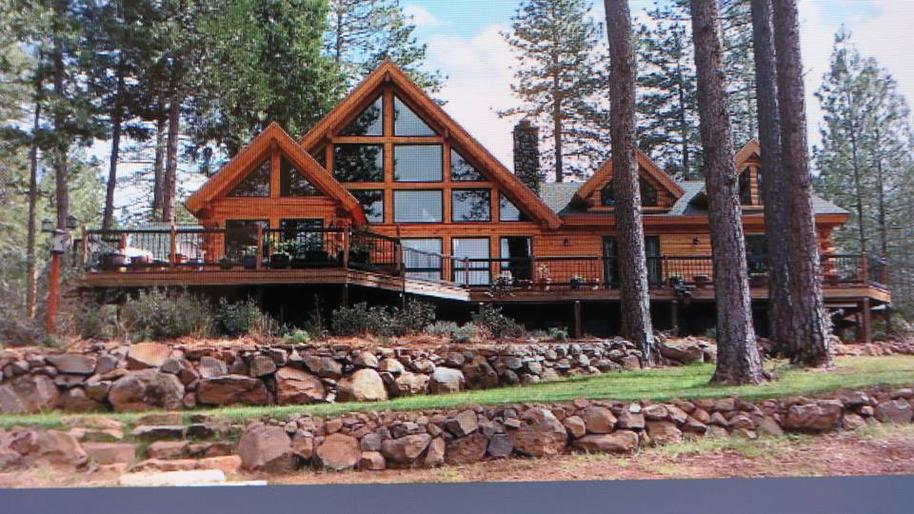 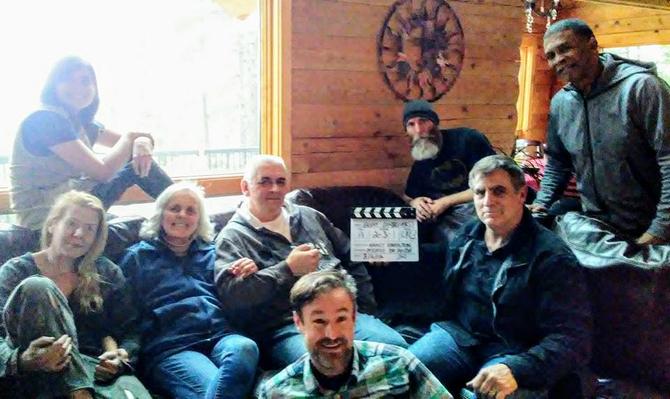 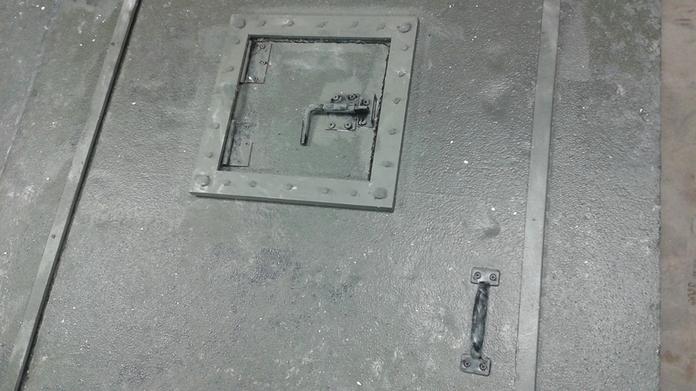 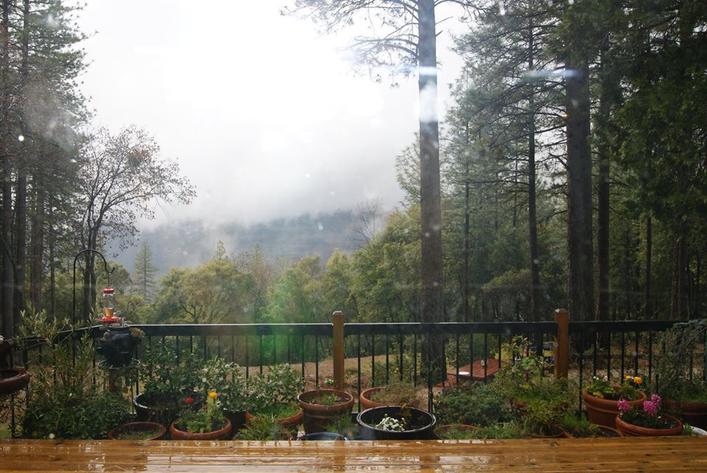 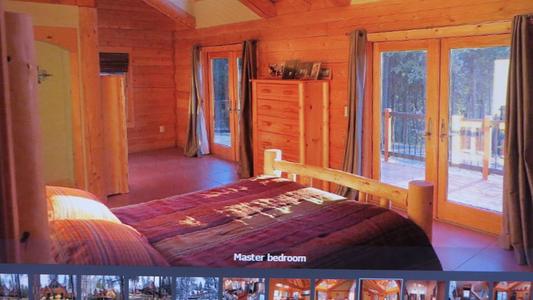 Pray for the continuing success of the movie.   It is an important subject at this time of earth's history. There is still a way to go, so they will need continual support.   Below are the two film-makers - Desiree and Nancy.

Preparations for making a set before filming can take place -- the prison. 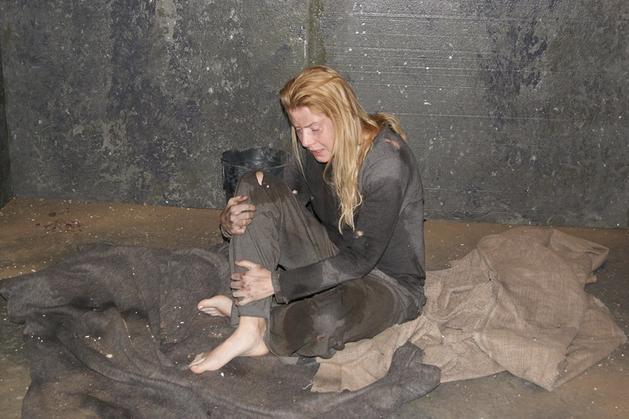 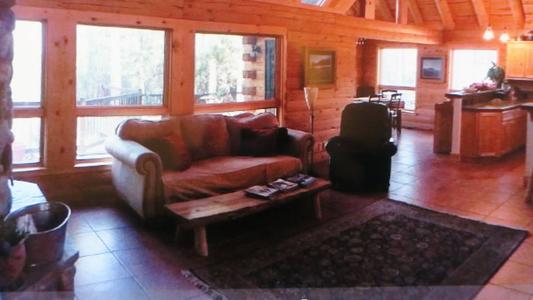 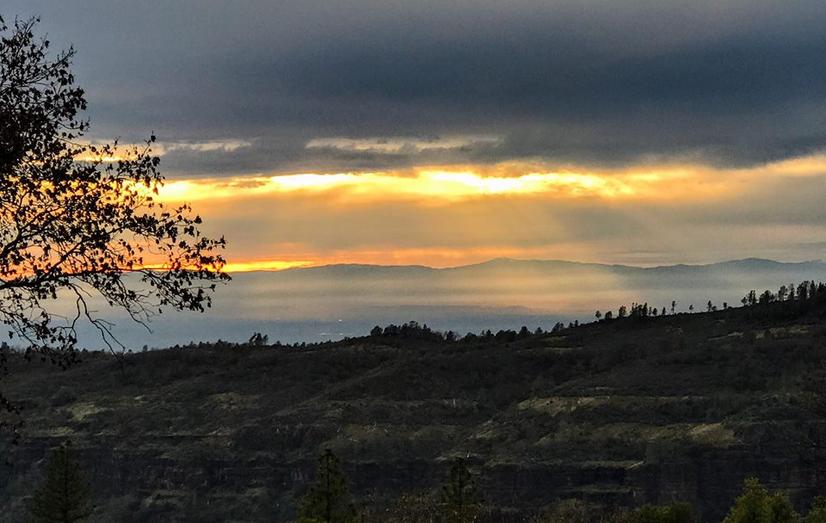 The lockup and the prisoner 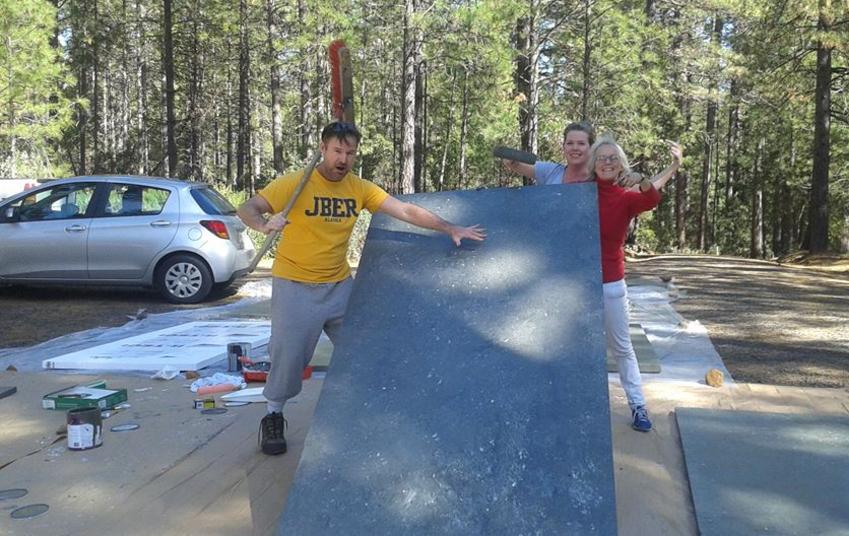 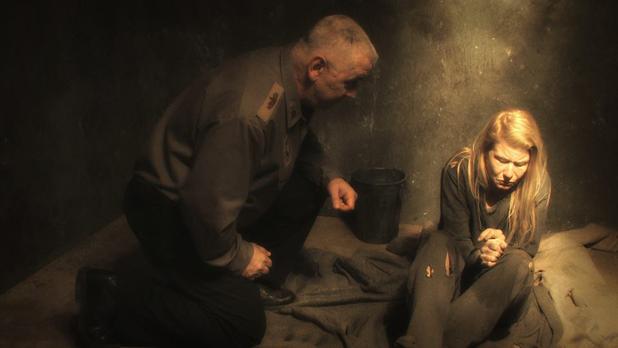 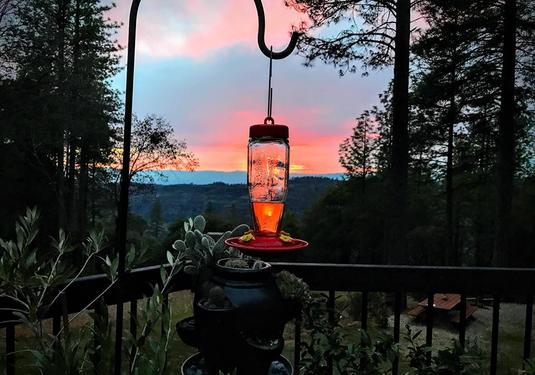 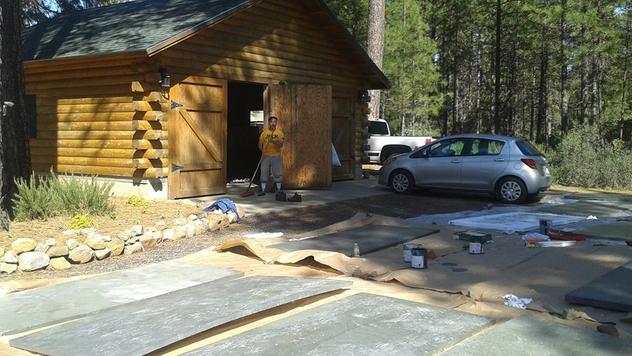 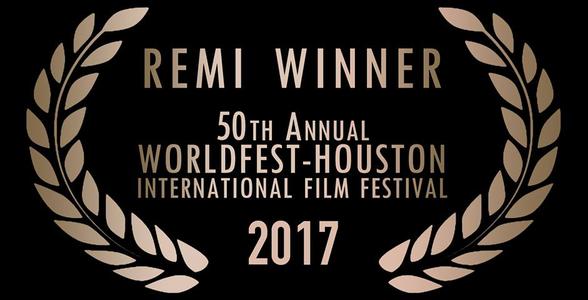 Ken looks as if he is really getting into the scene, while the girls enjoy themselves.

The following are the Awards we won for THE GREAT CONTROVERSY ENDED and were awarded in the following categories:

Award of Merit - The Great Controversy Ended: Christian (film) This is the BEST!!!

We have never won this many awards in a single film competition or festival so a HUGE thank you to you all! The Great Controversy Ended has to date won twelve Awards!!! That's quite an accomplishment and more than any other film or documentary we have ever made - ALL Praise to God!

We are still in the making of The Great Controversy Ended movie doc and it won't be completed until we finish the New Heaven and the New Earth Scenes, then we will edit it all together and publicly telecast and distribute it - all made possible by YOUR support!

A HUGE CONGRATULATIONS TO 'THE GREAT CONTROVERSY ENDED' CAST AND CREW!!!!

This is one on the most prestigious Independent Film Awards in the film festival circuit! The following is from the Worldfest website:

"Each year, we receive more than 4,500 category entries, and only about 15% of total entries actually win a Remi Award. Since Worldfest did give first honors to Steven Spielberg, George Lucas, Ang Lee, John Lee Hancock, Randal Kleiser and the Coen Brothers, the winners of this year could well become the Spielbergs or Ang Lees of tomorrow."

We may invite up to 12 members of our Cast and Crew to attend with us, so if you are Cast and Crew from 'The Great Controversy Ended', and you would like to attend this PRESTIGIOUS event, let me know ASAP! We have to make reservations in the next couple of days.

A very small percentage of even the Remi Award Winners are invited to the GALA AWARDS CEREMONY in Houston Texas! The Golden Eagle Film Team have BEEN INVITED TO ATTEND! This is a huge honor and we are very proud of our Cast and Crew that made this wonderful Award possible! The Gala Dinner is a very FANCY event, and the next day Remi Winners tour NASA, and then go on to the Yacht club for lunch, and in year's past a ride on the Yachts!

"The Grand Awards Gala, Cocktail Reception (7PM) and dinner (8 PM) is on Saturday, April 29th at the HQ Marriott Westchase, with free parking and valet also. You are our Special Guest for the Remi Awards Gala Dinner courtesy of the Houston Film Society. Remi Award Winners will receive their Awards at the Cocktail reception, Gourmet dinner and Apres-Gala party. On Sunday, April 30th please join us as courtesy VIP guests for the Houston Yacht Club/ WorldFest International Consular Regatta & Texas BBQ with a special VIP tour of NASA Rocket Park!  This Full day VIP courtesy tour is WorldFest's Signature closing event and begins at 10:00AM until 6:00PM with coach bus transportation provided by the festival, and sponsored by NASA, the Houston Consular Corps, and the Houston Yacht Club, with a full police escort!"

Once again - CONGRATULATIONS 'GREAT CONTROVERSY ENDED' CAST AND CREW - YOU ARE REMI WINNERS!!!" 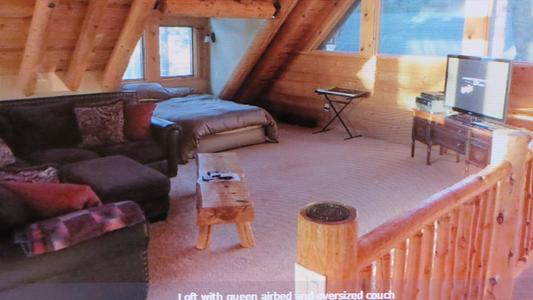 Here is the happy team that worked on the prison scene on Sunday and Monday (March 5 and 6), at this beautiful place below.   Now there is a lot of editing to do.