Although we have never met I value your visit.   This site is a joy to me because I am able to share my pictures, and I love taking photographs.   I used to use my phone as it has a big screen, but my tablet has a bigger screen and I so I take picture after picture.   Then I go through them and put on the frame.  It really makes them look good.   I do have a camera, but the pictures look so tiny, I don't use it much.  Of course they come out well, but you have to wait until they are downloaded.   I like to see them straight away.

Putting the pictures on this site is usually a pleasure, but sometimes down-loading them takes ages.   Earlier this week, when I did a recommended backup, I lost all the indentation.  This mean every drop-down became a heading at the top.   Oh no!

I phoned the web-builder and the young man suggested reverting to the backup saved seven hours earlier.   I had not been working for seven hours straight, but only an hour and a half.   Of course on computer you would normally save more often, but the web-builder does an automatic save and I did not realise it had been that long before.   Anyway, this was his only suggestion, so I lost all my work and began again.

The next young man suggested something different -- re-indent them all.  It took a while, but at least I did not lose my work.   I then published it and did not do a backup.   I have other websites and the automatic backups are sufficient.   To backup was suggested because once before I lost the navigation bar.   It was also suggested perhaps I had reached my limit.   Oh no.   Yes, I know pictures take a lot of space, but I doubt if this will prove true.   However, until that time, you and I can continue to enjoy God's creation in beauty and be comforted.

I thank the Lord for His patience.   Although I was disappointed, I was not angry or frustrated each time.   I just began again.   This is not the 'natural man', but the grace of God.   I praise Him because I know the counsel I give you in these pages works.

Wait on the Lord;  be of good courage, and he shall strengthen thine heart: wait, I say, on the Lord.  Psalm 27:14.     Wait and do what you can do, and He will bring it to pass.   He will strengthen your heart and encourage you.

In the end I had to take my computer to the computer shop before I went away for a few days.   On my return I  was told it was like an old car that had been fixed beyond its capacity and I needed a new computer.

At this moment, I am waiting for the day --- Wednesday.   I am working on my laptop, but it is difficult as most things needed are on my PC.    I have been checking each page and correcting spelling mistakes and other inconsistencies.   Hopefully I have found them all.   Putting music on the site is a continual round of searching, downloading, and hoping it will last long enough for the page.  Music is nice and I am grateful for the suggestion.

Dear One, may God bless you during this holiday season, whether you see  it  as festive or spiritual.   Enjoy it. 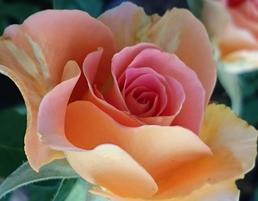 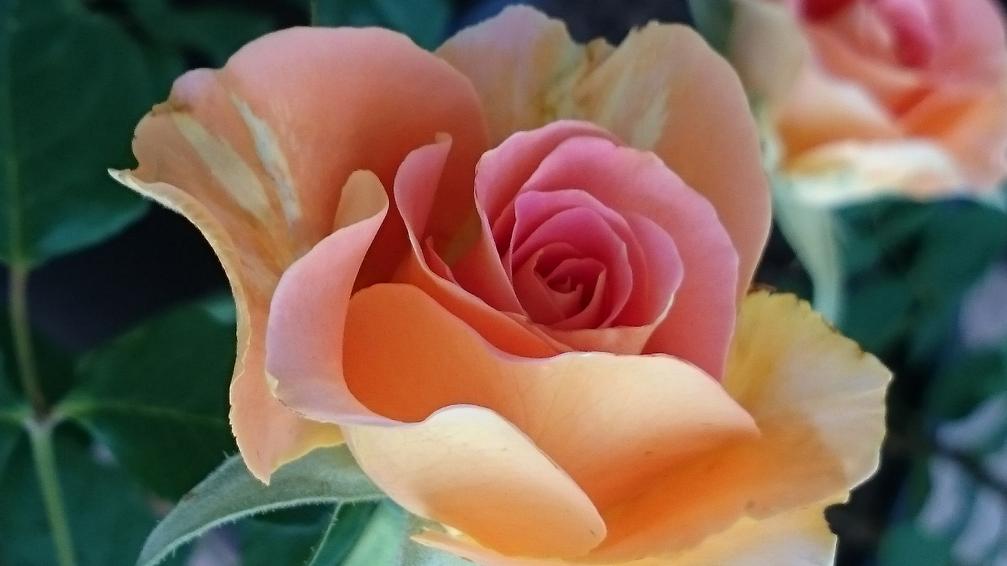