​Oh dear, it is has been a difficult time.     For the past two months I have not been sleeping more than an hour or two a night, and often no sleep.    The medication I was taking for Restless Leg Syndrome stopped working, possibly due to the sensitivity to radiation.    As a result, it was giving me RLS 24 hours a day, and bad, not a mild dose.   I did not realise it was the drug at first, but after reading up on it, found out it was.

From then on various doctors have given me medications to try, but they only gave bad reactions. One was to take away my balance and I fell four times one night.   Because I was not sleeping, I then began to fall over because my brain would go to sleep for a second, and down I would go.   That happened thirteen times, the last one I heard a crash and realised it was my head on the cupboard door. That gave me a big 'egg' on the top of my head. Of course my legs were badly bruised and began to swell.  Later I found out the swelling was due to one of the previous drugs.   I am still trying to get the swelling down.

At present I am sleeping due to the last of the medications, plus a very low dose of the original one.  Still experimenting, but so far, it is working.

I haven't been anywhere and haven't take any pictures, except one of a rose that is blooming in the middle of winter.   The picture is above.

I have had to cancel my trip to America twice now. Thankfully the airlines refunded most of my ticket and the insurance may refund the difference.  Still working on that.

I hope everyone is well and happy.  Recently I heard that gratitude to the great Giver is like a sustained release.  It keeps giving blessings.

My mother used to see beauty everywhere, and while out driving would often say, 'Oh, look at that.  Isn't that beautiful.'    Or, 'Oh, I love those leaves.'   It would be something I would hear all the time.   Of course I began to do it too, and that is why I take so many photos.   I see the beauty everywhere.

My daughter has started to do it too, although she did not realise she was doing it.    One evening the family told her they were tired of hearing her saying she saw beautiful things!

Anyway, the other morning, while driving my granddaughter to school, my daughter heard her say, 'Oh look Mum, isn't that beautiful.'    Needless to say it was a thrill for my daughter to hear that it is rubbing off on her.

I don't have anything new at present, but hope to get something done soon.

God bless you all. 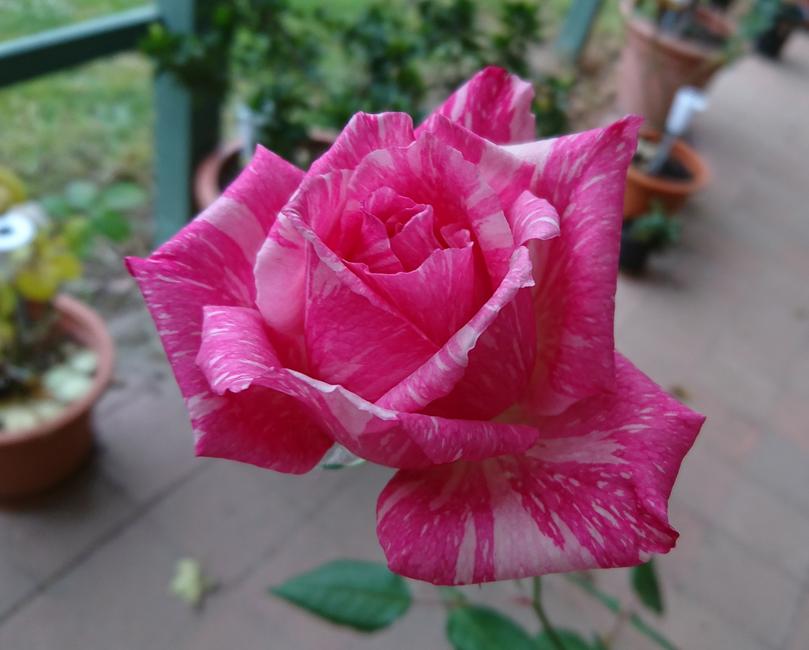