I now have my new computer, and it works well.  It is a lot faster than my old one.   However..... and this is where things change.

On Saturday night last week, I wanted to go online to do some more of this site, but could not get on. I rang the phone company and they tried to figure it out.   As I did not know the phone number of my 4G device, they put me on to another department who gave me the number.   The lady I was speaking tried to figure out what was wrong, but could not.  She said, 'I am going to refresh this call', which meant she would hang up and phone back.   She did it twice, but the second time did not phone back at all.

Mmmm, what to do?    I decided to phone the original number again as this is where I pay to have extra care.   Another lady could not help me.  About five minutes later the device connected, and she hung up.   But the connection only lasted about a minute, so I gave up for the night.

On Sunday morning I phoned again and after almost an hour, was told to take the device into the phone shop in the morning and have it tested.   I did and it was working.

Tuesday evening another phone call.  I was put on to a technician and he went through all the same things.   My 4G device was attached via a cable to the back of the computer.  He asked me to take the device off, which I did, but left the cord.    The device was off.    He then asked me to test my tablet which was near me.  I reached my arm across the keyboard and touched a key. My computer gave an electronic signal like something was being connected to it.   I told the man, but he said there is no connection with the two.

He then made up his mind that the problem was the 4G device and to take it into the shop to have it tested!   That was the end of the phone call.   I then touched a computer key and it gave the same sound.   In fact, any key I touched did the same.   I opened a Word document.  It took about a minute;  another minute to close  it.

Mmmm, this is interesting.  It is the same problem I had with my old computer.    I wonder if it has anything to do with the cord?? I pulled the USB cord out and then tried again.   It was now fast and no electronic sound from my computer.   I wonder if this same cord (which was given to me at the beginning of September when I got a new 4G and new contract for the 4G device) is what corrupted my computer?   The computer shop said it is possible as the cord obviously has a short of some kind.

After the phone call, I put the 4G device on and took it into the dining area where my laptop was sitting on the table.    Within a few seconds, the device was picking up a signal.   I wonder if I can connect to my laptop???   Yes.    I was so thrilled, I worked on this site for the next four hours, getting into bed at 1.00am.

I no sooner lay down when there was a very loud electronic signal -- three times.  I jumped out of bed and went into my office.   Was the computer speaking to me?  But its turned off???   Then a continuous loud signal sounded --- it was the smoke alarm.   I took it off the ceiling and pulled the battery out. Usually a failing battery will chirp every minute, gradually, over some days, becoming louder and louder.  By then you tire of it and change the battery.  I put a new battery in, but the alarm would not stop.

It was a bit scary.   Why did it go off?    I looked around the house for any sign of smoke or fumes, but there was nothing.   I went back to bed.

The next morning the thought came to me that probably the device worked in the dining area because it was in a more direct line to the tower.   Why didn't the man think of that?   As I did not intend to put that cord back in my computer I wondered if I could get wifi in my PC, then it would work like the laptop and tablet.  I phoned my computer shop and he said YES. I asked, 'f I bring it in can you do it today?   Yes.

Oh, forgot to tell you.    While working on the laptop for three hours, I kept getting malware popups.   Oh no!   The laptop will need to go to the computer shop as well.

When I got home at 7.00pm Wednesday night, I put my computer on with the 4G device, and guess what happened?  It worked.   I was connected.   Wonderful.    I should have stopped then, but I decided to work on the site again.   At one stage I wanted to check the music so put it onto Preview.    When it came up, the navigation bar at the top was all wrong.  I did not feel like phoning at that time of night, so went to bed.

Today I phoned and was told that only three dropdowns were allowed.   If more were put on, it would not work.    Oh dear!    I had lots and lots of them.    He went to make enquiries, but came back saying that there was nothing he could do about it and was very sorry.    So I have had to eliminate the dropdowns, except for a few short ones.   They were handy for me;  I don't know about you.  Anyway, now everyone will have to go to the Contents or follow the link at the end of each page.   The dropdowns are still on my menu, but I can't highlight them so you can see them.   If I do, things will get messed up again.  I can do three, but no more.

The most important thing about all this is that the grace of Christ has seen me through.   When I hung from the technician he said to me, 'Thank you for not being impatient and complaining.'   That was nice to hear, and praise God it was true, not by my goodness, but by His righteousness.

While in town I did some shopping and called in at Mitre 10 to see the flowers.   And photograph them.   While there I saw the most beautiful rose I have seen in a long time.   I was not going to buy any more roses, but I just could not pass this one by. It is called Love Me, and how could anyone not love it?   I have to show it to you now as I first saw it.    It has opened out a lot since and it not quite like it was here, but still beautiful.   Enjoy it and be blessed.

Update on the Update.   I now have a new internet provider as well.    Much cheaper and very good.    So many hassles to get to this point, but praise God, He gave me the strength. 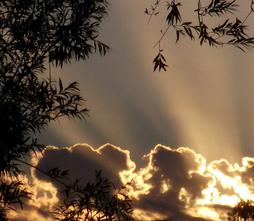 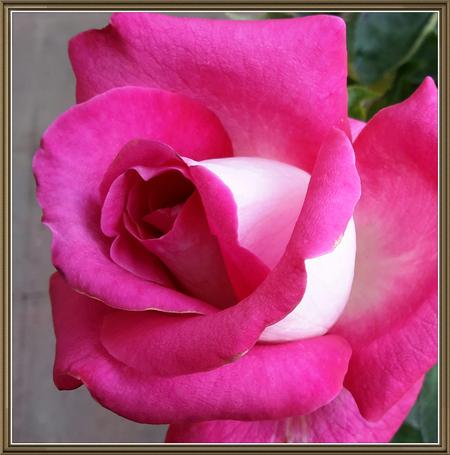 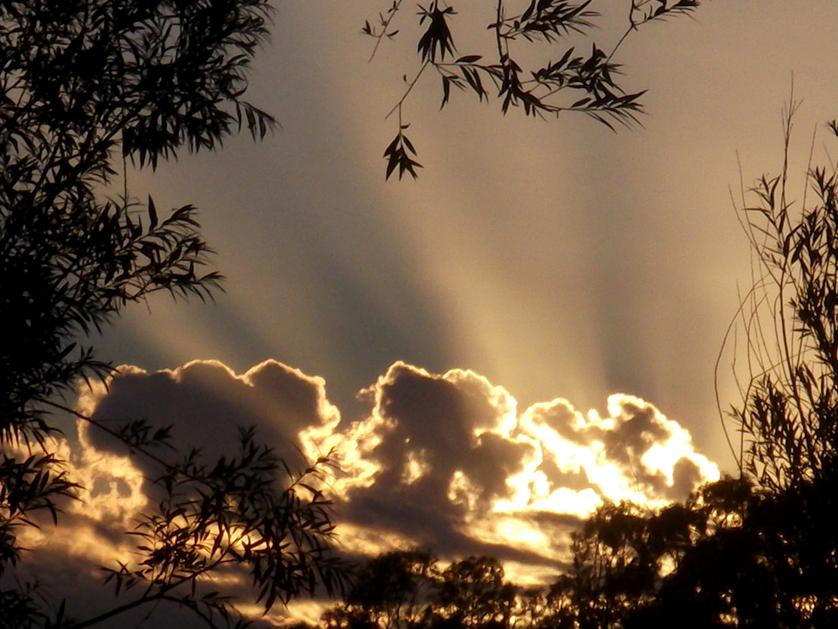